Pick up briefcase on parking lot, Kill the first wave, pick up the case and drive before next wave arrives. Briefcase is visible at the green car AFTER the first wave.

Bodyguard and dealer without heavy armor suit quickly goes into the garage on the right and shoot from there. Outlook North and South STAYS in cover until the briefcase appears as a green dot on the radar. If you got heavy armor you don’t have to take cover. You can walk around pretty much as you prefer as long as you are moving!

All heistmembers need to leave the parking lot or the job will fail.

Your own cars will disappear when the job runs.

Chose Kuruma or another Insurgent – go right into the quarry and shoot. Or if you don’t have any Kuruma use snipers from above.

When you leave the quarry, there will be two helicopters. The armed Insurgent takes them down. First priority. The gunner doesn’t really have to take out the Merryweather Mesas, but if he gets bored or need som shooting skills then, by all means – fire like hell!  The best escape route is here: 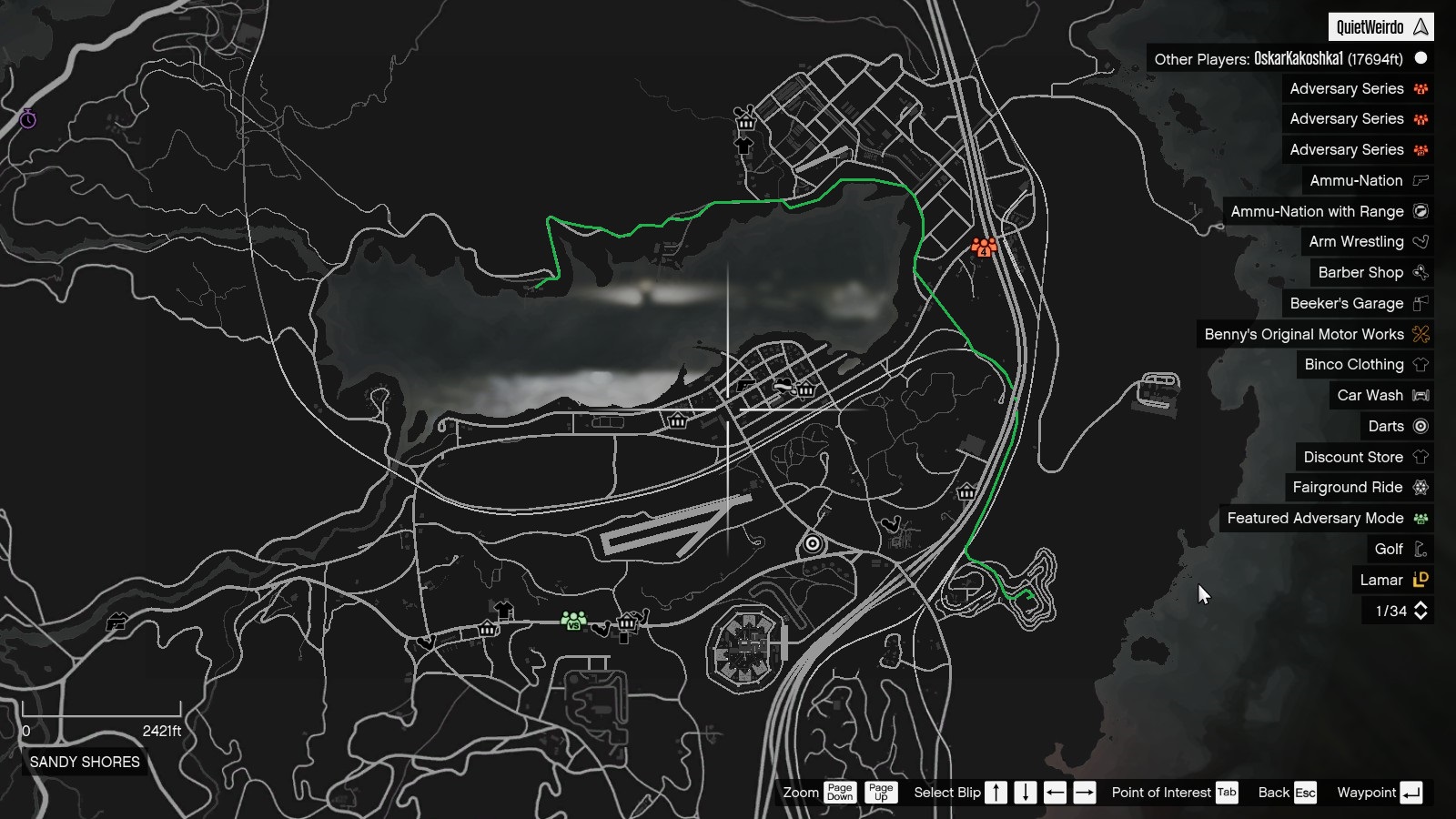 On the aircraft carrier find the Hydra on the upper deck. One player take the Hydra and fly off. The Hydra has to shoot down the enemies as the Lazers are horrible at this.

You can choose Heavy Combat Costume!

Go in 1 or 2 Kurumas. Steal the Valkyrie and go asap to the drop point. Take down the rest of the helis with homing missiles or snipers.

Use silencers! And where there are 2 or more scientists take them out syncronized or at least very fast! Place the Insurgent with the EMP. Leave the place WITH OUT shooting! Leave in silence!

2 in ground team takes out all personnel, get the thing in the lab and swim out. Air team takes care not to take any hits.